Chicken, broccoli and carrot soup with a parmesan toast

Early one January my wife Anni peed on a stick in our small, cramped bathroom whilst I looked on nervously. Eight small and impersonal letters, PREGNANT from a flimsy piece of plastic and our lives changed forever. Anni excitedly downed a glass of water and did another test just to make sure, and also because they were buy one, get one free at Boots and it seemed a shame to waste it. The same answer came back, PREGNANT. As we danced around the boxes (we were moving in two weeks, was she just trying to get out of any heavy lifting?) she told me how happy she was. And I, in between the feelings of surprise and ever-increasing panic began to smile at the thought of becoming a Dad.

I told her that I got this, even though I have absolutely no idea what ’this’ is.

See I’d always wanted to become a father, just as she had always wanted to become a mother, but this moment put us on two very close, but also very different paths that were set to intertwine over the next year or so. I didn’t want my role in her pregnancy to be over before it really got started and I didn’t want to be a bit-part player. I resolved to be there for all of the tests, classes and appointments not just because I was there for Anni, but because this new life growing inside her affected me too.

So I decided to stay actively involved by sorting the food. Whatever she wanted, I’d make, but I also made sure she got what she needed so that Anni and the wonderful life that she was creating felt good.

For a few weeks after we found out that Anni was pregnant, nothing changed. I mean, of course everything was different, but everything was also the same. And because life just went on I couldn’t get my head round the fact that by autumn I’d become a father. I kept looking up how big the life growing inside her was, continually surprised at how this microscopic collection of cells was set to take charge and change everything.

In terms of food nothing also changed for a few weeks. Anni carried on in her usual calm way whilst I began to freak out and inspect the sell by dates of every bit of food we had, turn our steaks into pieces of rubber and boil our eggs for 7 hours minimum. After doing a bit of research into what women can and can’t eat during pregnancy we both discovered that pretty much all advice was contradictory, and the vast majority of foods recommended to avoid were based on guesswork, not fact. Just don’t eat raw food, don’t have too much mercury-rich fish and don’t give yourself salmonella. Anni and I had a combined age of 68 and had managed to never get salmonella before in our lives, so I thought that we were going to be ok.

Instead I chose to focus on all of the great food she could eat, and how each ingredient can be of benefit not only to her, but to our unborn child. I’ll admit, now that my principal role in child creation was sadly over (and boy was it over) I was feeling pretty redundant. At least by taking charge of what we would eat over the coming year I could feel like I was involved, and it was one less thing for Anni to worry about.

However, a few weeks into pregnancy, everything changed.

Anni began to find the thought of vegetables pretty unappealing and if I didn’t make food for her that was basically beige in appearance, she would have none of it. She also began to crave salt so I had to act fast before she started eying up the salt pot at 11am each day. My challenge therefore was to make appetising dishes that I knew she would eat in those first few weeks, but also provide enough of the good stuff for our growing baby.

Soup was my number one way of hiding vegetables for Anni in her first trimester. It was the middle of winter, nights were cold and dark and so a warming bowl of goodness and some cheese on toast went down really well. I made a lot of soup in those first few weeks, they are so easy to make, require minimal preparation, are a great way of using up lots of vegetables and also freeze really well. This particular dish is packed with broccoli which due to its high folate, fibre and vitamin content, is a fantastic pregnancy superfood. The parmesan toast also satisfied her salt cravings.

Boil the stock in a pan and then reduce to a simmer. Peel and finely slice the carrots and place in the pan.

Roughly tear up the rosemary, sage and thyme and add.

Finely slice the chicken and add to the pan before roughly chopping the broccoli and also adding in.

Bring the liquid back to the boil and cook for at least five minutes (you want to ensure that the chicken is completely cooked through.

Meanwhile place 2 slices of brioche bread under the grill, toast slightly then remove.

Using a stick blender, mix the soup thoroughly. Reduce the heat to a low simmer.

Sprinkle the grated parmesan over the brioche and place back under the grill for 1-2 minutes until the parmesan has melted.

Pour the soup into bowls and place the toast on top of the mixture.

Why is this good for mum and baby?

About At Dads Table: 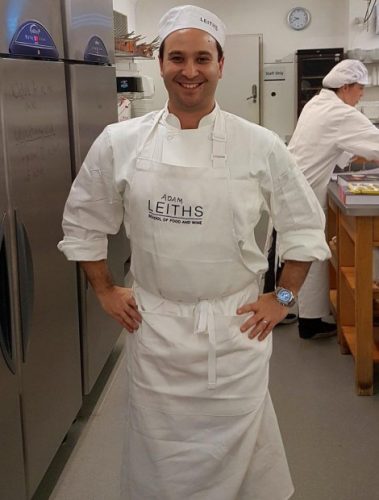 I’m a passionate chef, new Dad and recent graduate from Leiths School of Food and Wine in London who is on a mission to overhaul the way we think about food in pregnancy and early parenthood. When my wife first became pregnant I couldn’t wait to start researching what were the best dishes to make for her to ensure both her and our baby were getting enough of the good stuff. I was dissapointed to see that most advice centered on what you can’t have, rather than on what you can. I therefore decided to write my own recipes to accompany her through the differing stages of her pregnancy. When we both became parents i began to then focus on dishes that were quick to make, would give us energy and could, in most cases be eaten with one hand.

For more recipes see www.atdadstable.com and find me on Instagram at www.instagram.com/at_dads_table.

Here at Lifebox, we are constantly on the search for the most delicious healthy snacks. So it comes as no surprise…

We settled in for a chat with the marvelous folks at Ape, those guys seriously know their stuff when it… 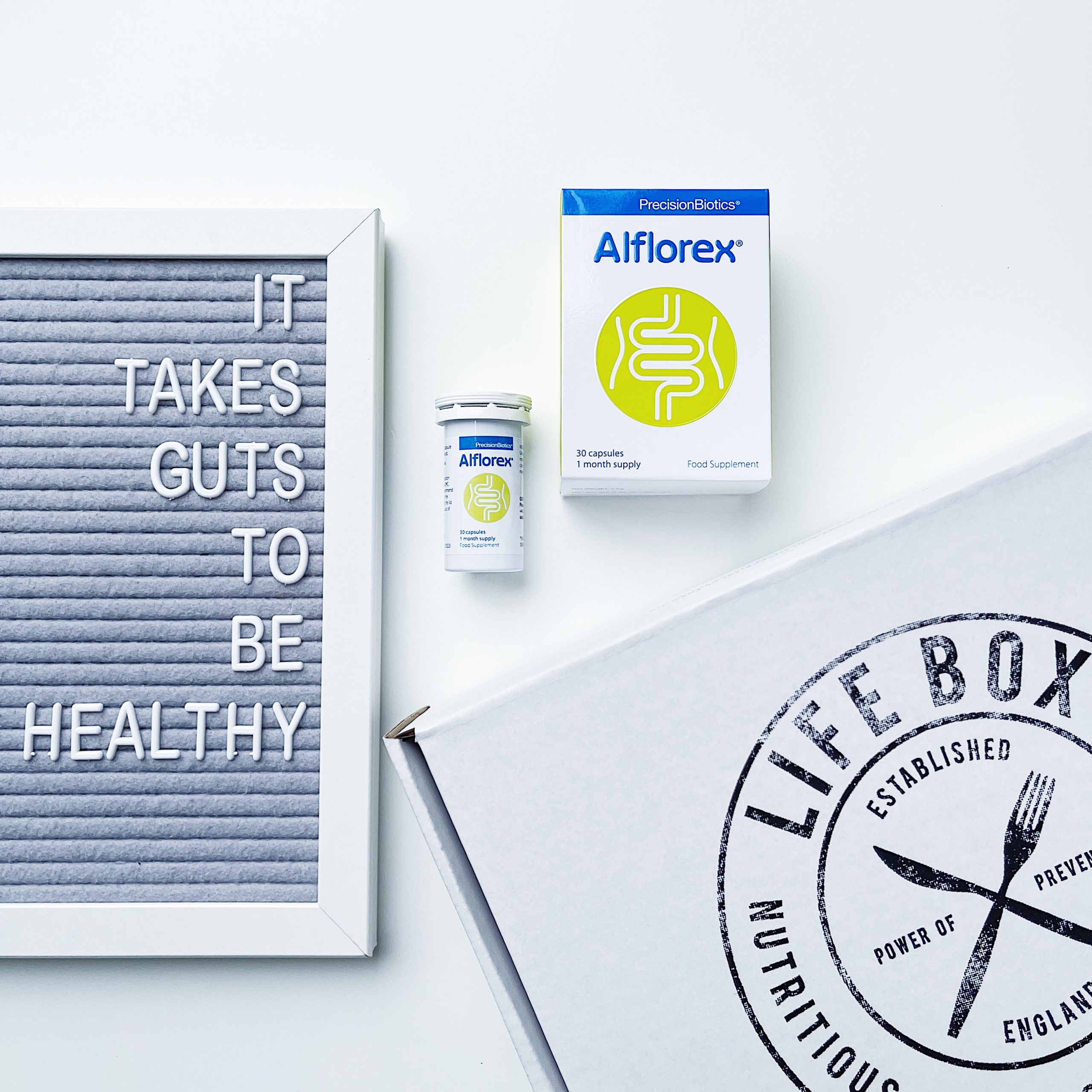 For good health, focus on gut health!     Did you know that at least 70% of our immune system is in our gut? We…

We need to speak to you about organic food. Does it have a place in healthy snacks? There seem to…

By expert Nutritional Therapist, Maxine Sheils We are so excited to share with you these easy and simple tips for…