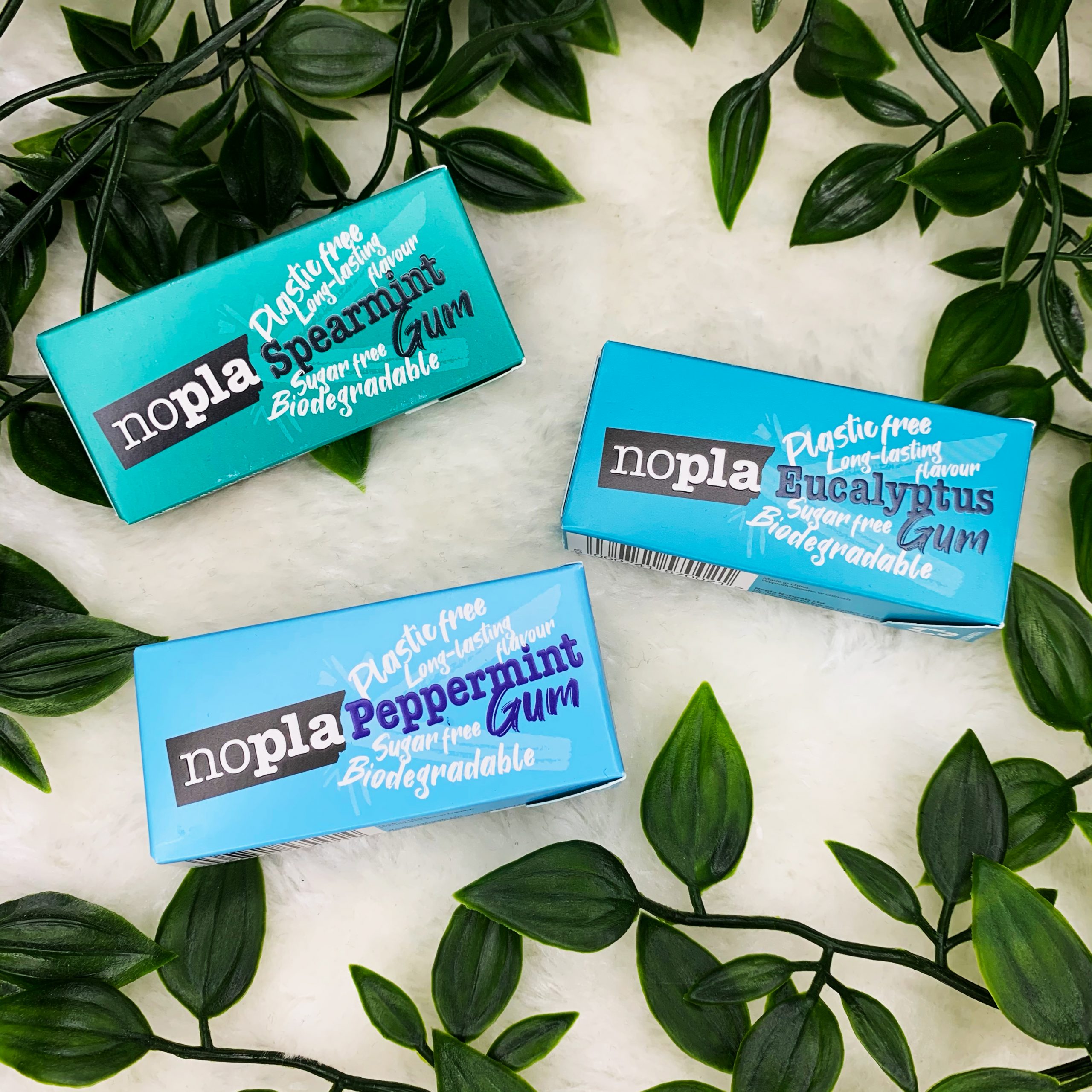 At Nopla, we want to take gum back to its roots, helping the planet along the way.

Regular gums are made out of a chewy plastic base similar to the plastic found in car tyres, which means it doesn’t degrade and sticks around on our pavements and in our oceans forever.

This wasn’t always the case; gum was originally made from tree-sap, until gum-makers got lazy (and greedy!).

Nopla gum is completely plastic-free, made from natural ingredients and fully biodegradable.

What is gum base and how is Nopla doing this differently? 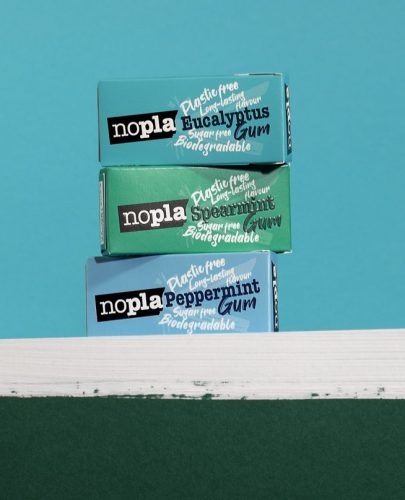 ‘Gum base’ is the main ingredient for chewing gum, it’s what makes chewing gum, gum – it gives chewing gum it’s structure, texture and chew.  Gum base was originally derived from natural ingredients, but gum companies settled for the cheaper, rubber-based alternative you chew today in the Sixties.

The actual make-up of gum base is a bit of a trade secret because chewing gum companies don’t have to tell you what’s in their gum, so all and any of the 46 ingredients that can make up the recipe are simply listed as ‘gum base’ on the back of a regular pack of gum.

The most common chemicals found in gum are synthetic polymers (better known as plastics or rubbers). The plastics used in gum base most often are butadiene-styrene, polyethylene, and polyvinyl acetate, the same plastics used to make car tyres, hose pipes and electrical wires ( 😱 ). Synthetic gum base is used because as well as being cheap, it’s versatile, holds other components such as flavouring well and has long-range elasticity.

The plastic rubber beads that go in gum base is what makes chewing gum non-biodegradable and the second biggest littering globally after cigarette butts. Gross! 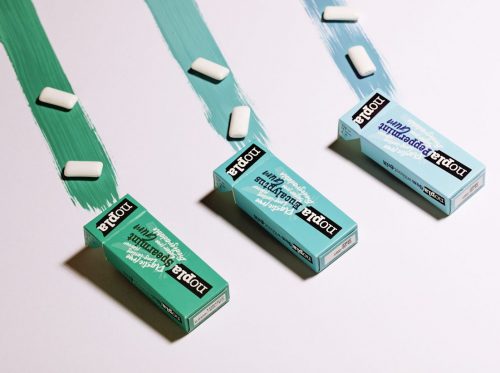 We believe that you shouldn’t have to compromise on flavour and chew to have an honest piece of chewing gum, so we’re doing things a little differently. We’ve taken gum base back to its roots and are using sustainably sourced chicle, making it fully biodegradable and plastic free.

Chicle based chewing gum started selling in 1848, the industry boomed worldwide during WWII and by the Sixties gum companies had switched to the cheaper synthetic rubber they use today.

Chicle is a type of tree-sap found in the Mexican rainforest. As well as the obvious benefits of the lack of plastic rubber, a chicle base is also great at holding natural flavourings and Xylitol which will freshen breath and keep teeth clean.

Fancy giving Nopla a try? We certainly don’t blame you – we absolutely adore this brand!

Get an exclusive Lifebox discount code: LIFEBOX10 (limited to one use per customer) by visiting their website www.wearenopla.com 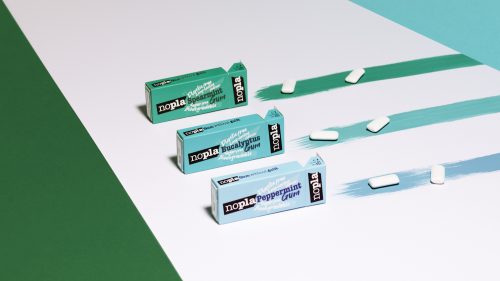 Phytality ULTANA Phytoplankton is a blend of 3 unique micro-algae. This unique multi-strain formulation offers over 75 different nutrients, like… 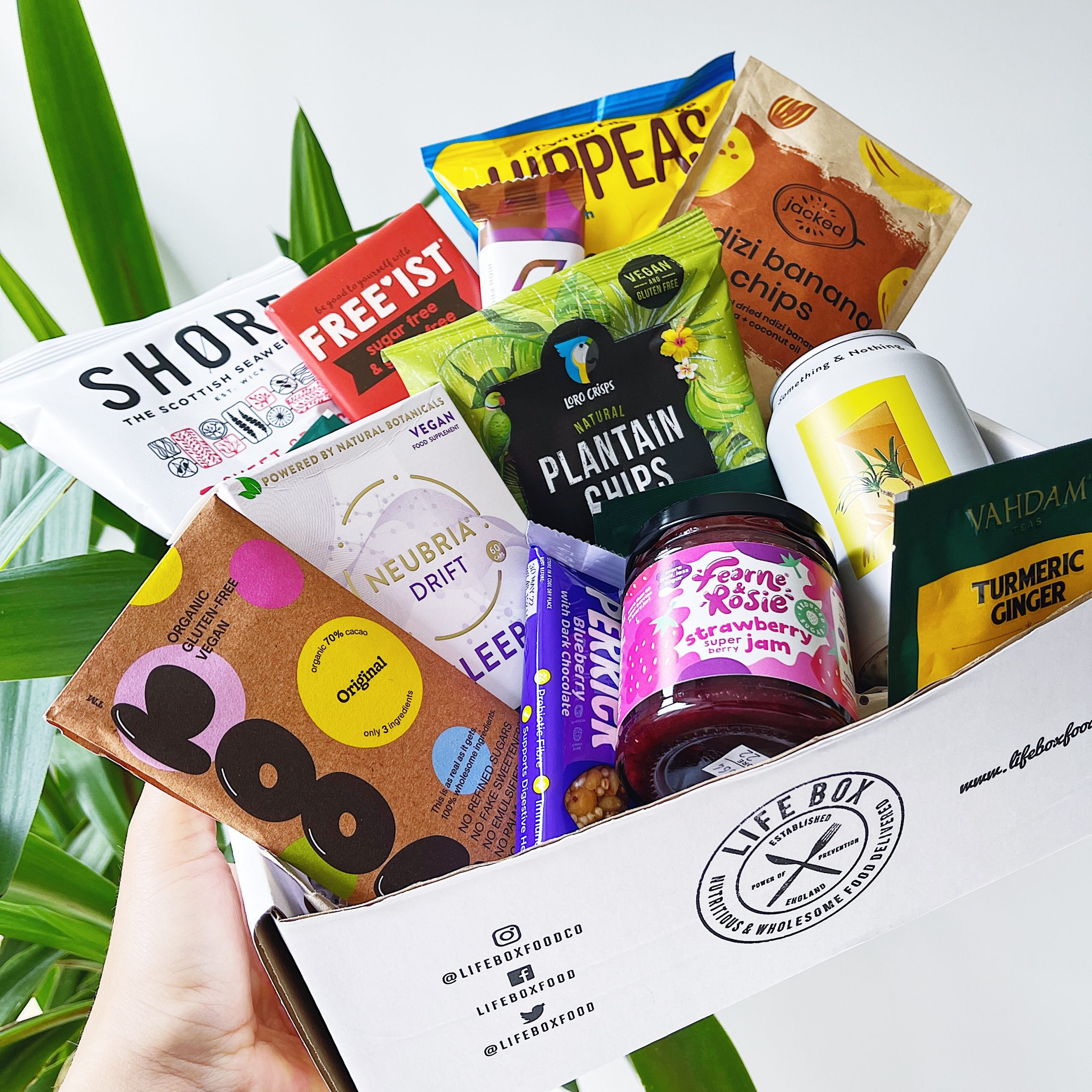 Our March Energy boxes include a delicious cacao & orange cookie from Wholey Moly; we caught up with them to… 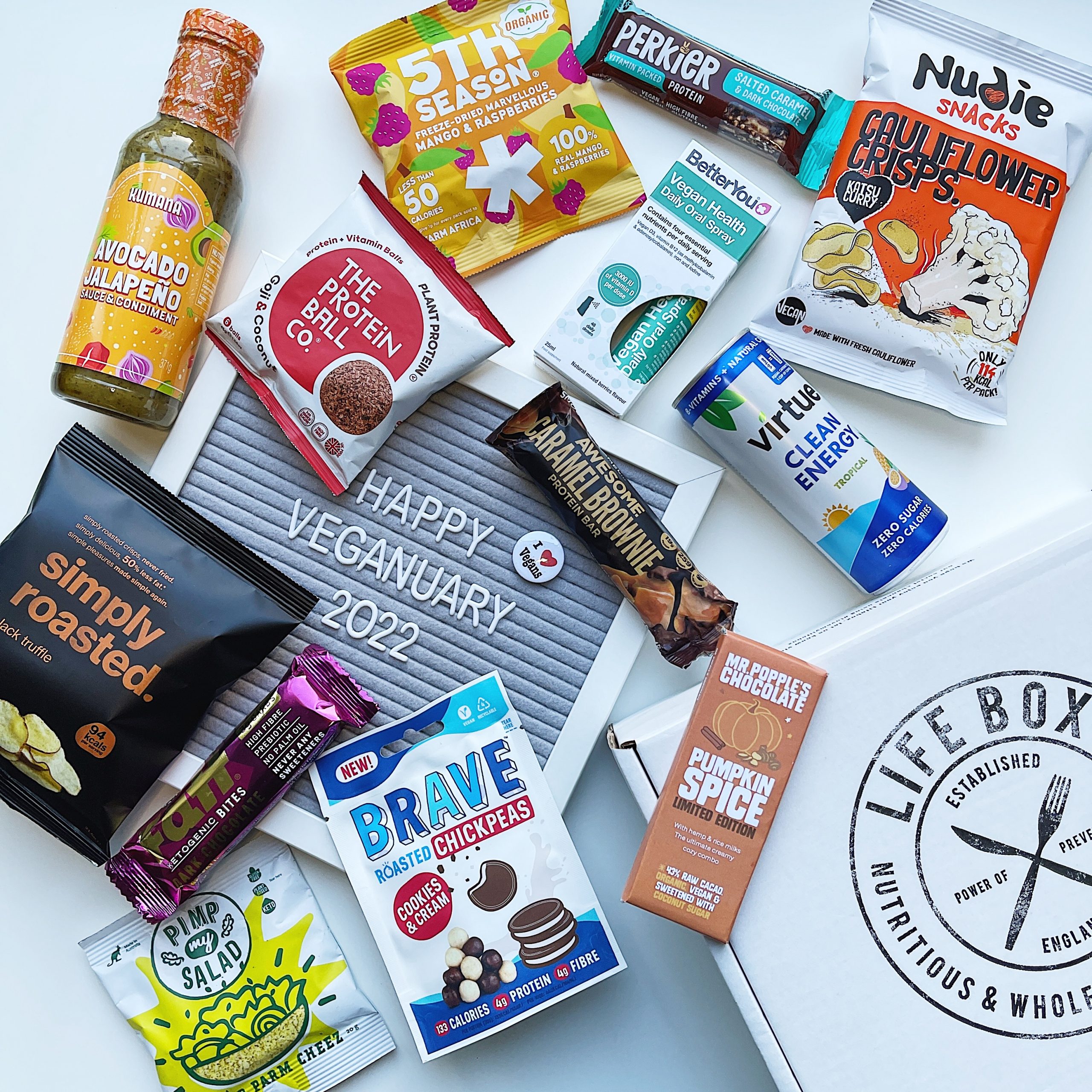 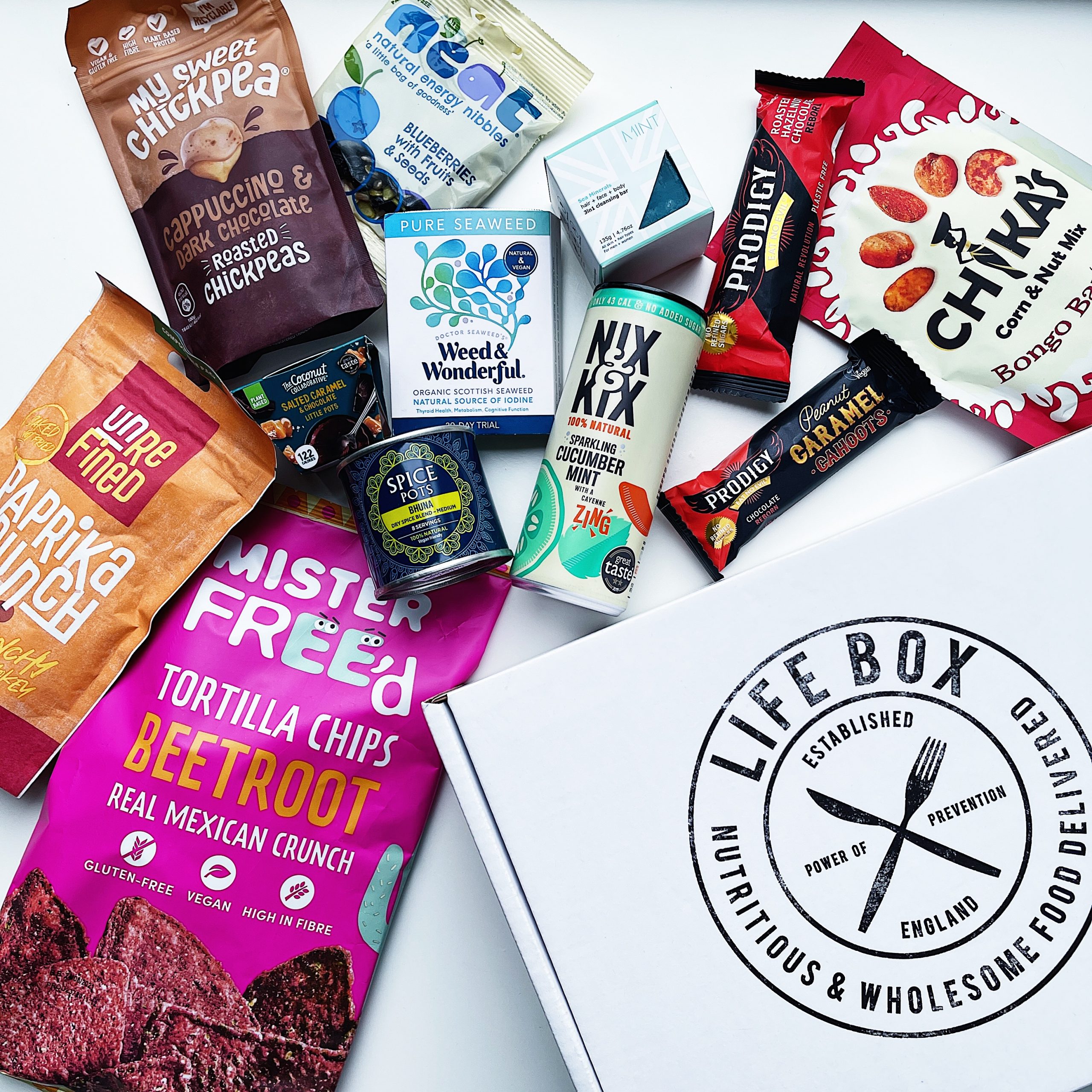 This month our Christmas luxury box features cocoa banana chips by Jacked. Founded by three volunteers in Uganda, Jacked is…